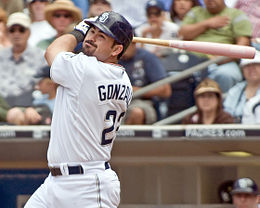 Sports stars seem to easily recognize the types of controlling actions that severely undermine peak performance.Adrian Gonzalez, a prolific home run hitter, is the most recent athlete to do so.

The Los Angeles Dodgers paid a huge amount ($126 million) to acquire Gonzalez in mid season with high expectations that he and several other acquired players would lead the Dodgers to the National League Playoffs.

However, the Dodgers failed to make the playoffs and Gonzalez’s home run production dropped dramatically.   When asked by sports reporter Dylan Hernandez (October 7 Los Angeles Times Sports Section) what he attributed his lack of home runs to, Gonzalez responded without hesitation:

What’s interesting is that in the two prior seasons Gonzalez hit considerably more home runs while playing with serious injuries.   When asked why he thought that was, Gonzalez answered:

“I was able to hit because I had no expectations for myself.”

Expanding further on why this past season was a subpar one for him, even though he was completely healthy for the first time in years, Gonzalez explained:

Thus, once again Gonzalez confirmed that trying too hard and having too high of expectations are the types of controlling actions that can severely undermine an athlete’s performance.

Importantly, it is these same controlling means that impact other kinds of performance.

*Over rehearsing a speech or theatrical role usually impacts its naturalness, emotional connection and flow.

*Expecting too much from your children on school exams can cause them to tighten up and make foolish mistakes.

*Trying too hard to please a prospective beau or belle may make him or her feel uncomfortable around you.

*Trying too hard to perform well sexually can ….you finish the sentence!

How many times has your trying too hard to accomplish something impacted the results? How often have high expectations of yourself or others affected performance? 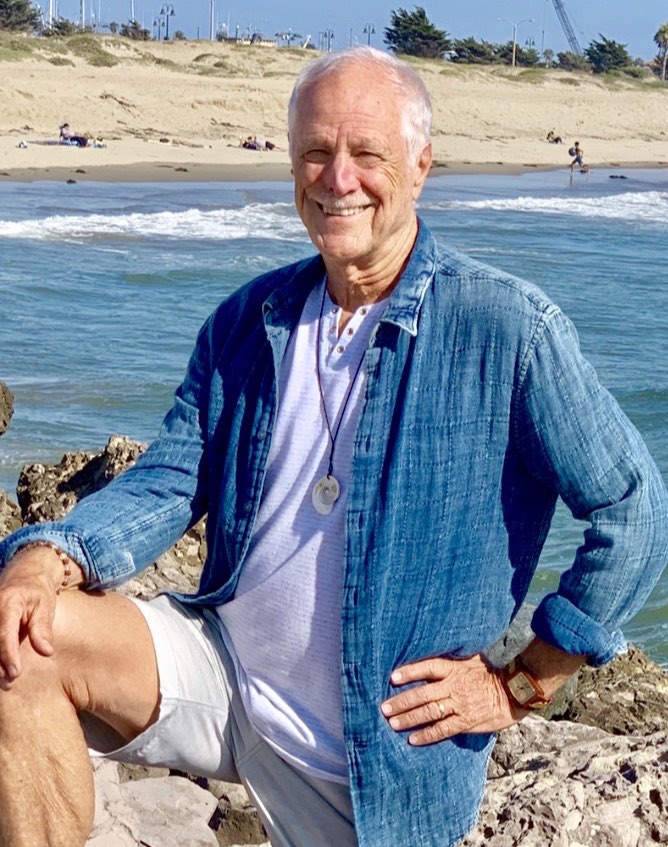